It is worth traveling in the front carriage, which has a glass window overlooking the city (except in Deira where the subway tracks are elevated) is a fantastic way to make the journey more enjoyable. 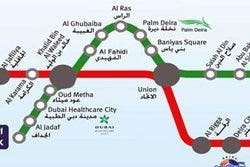 You can change between the two lines at two of the stations: Union Square and Bur Juman.

The cost per journey varies according to the distance traveled, you can consult the prices and the different transport card options in the fares section.

Please bear in mind that the last train departs from the first station around one hour before closing time.

For those who have rented a car, the metro system has three complimentary carparks: Rashidiya, Etisalat, and Nakheel Harbour & Tower. 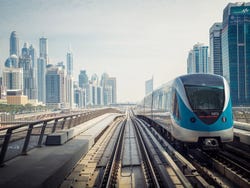 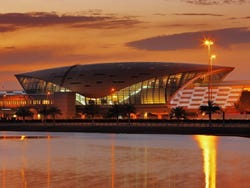 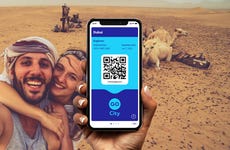 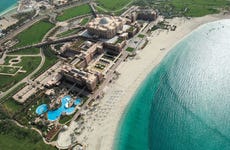 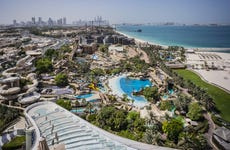