Located about 90 miles southeast of Dubai, on the border with Oman, Al Ain retains the essence of the cultural heritage of the United Arab Emirates.

What to see in Al Ain

Al Ain has a more authentic Arab feel compared to other major cosmopolitan cities such as Dubai or Abu Dhabi. These are some of the must-see sights in the city:

How to get to Al Ain 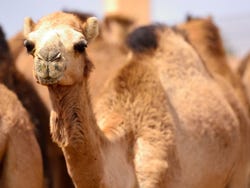 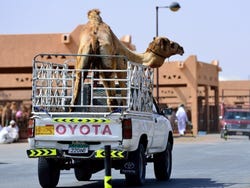 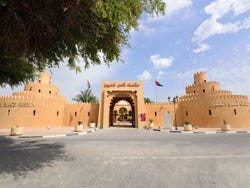 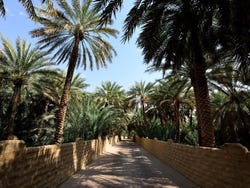 Around 90 miles to the south east of Dubai. 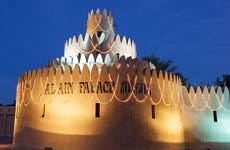